The Importance of
Environmentally
Friendly Dyes

When designing Kangarama scrubs, we discovered a problem. Textile dyeing and treatment practices are having a devastating impact on the environment. Rivers surrounding garment factories are turning into a thick sludge and workers of these factories are getting sick. We knew we couldn’t contribute to this and found a solution in environmentally friendly dyes. 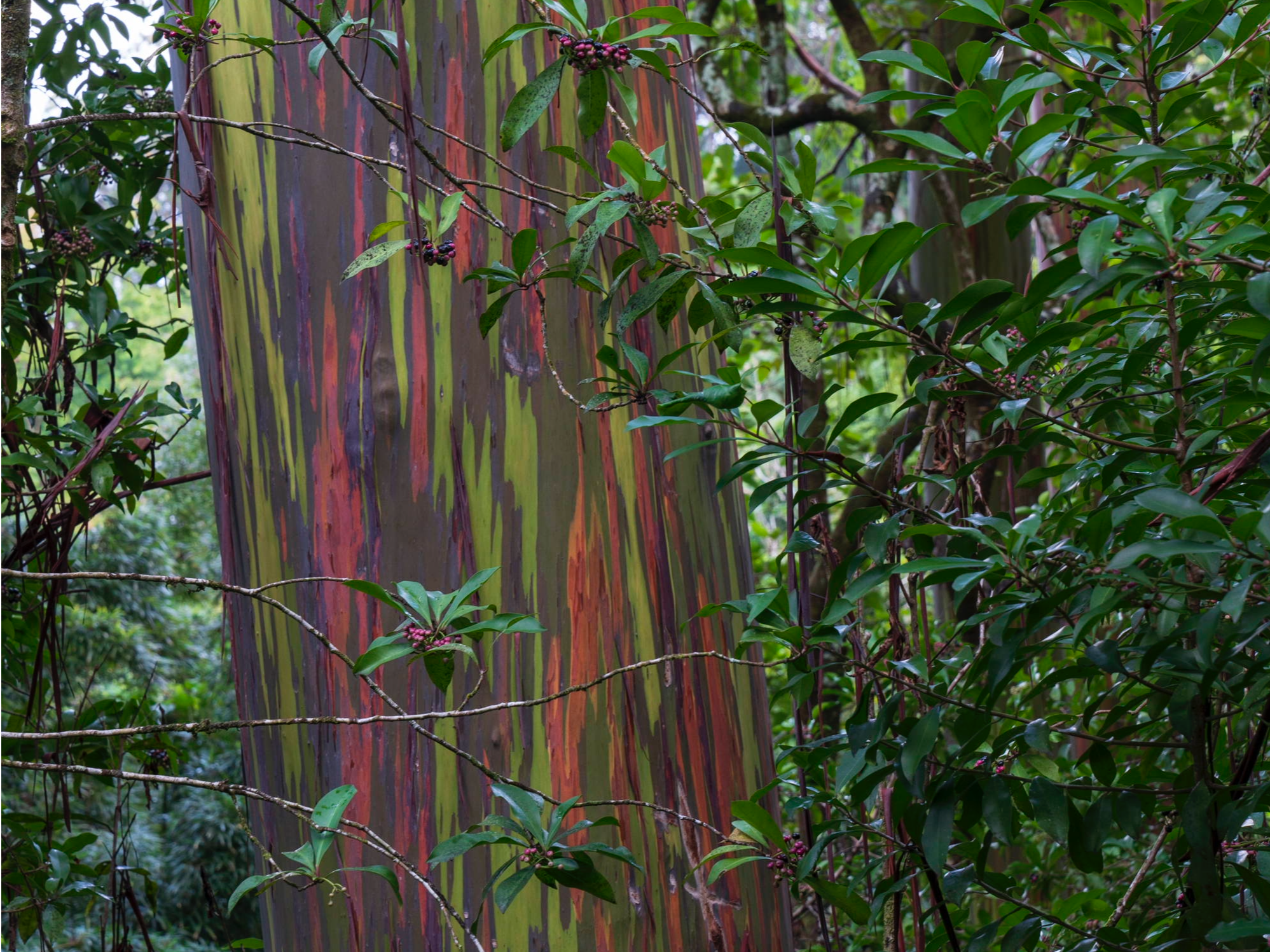 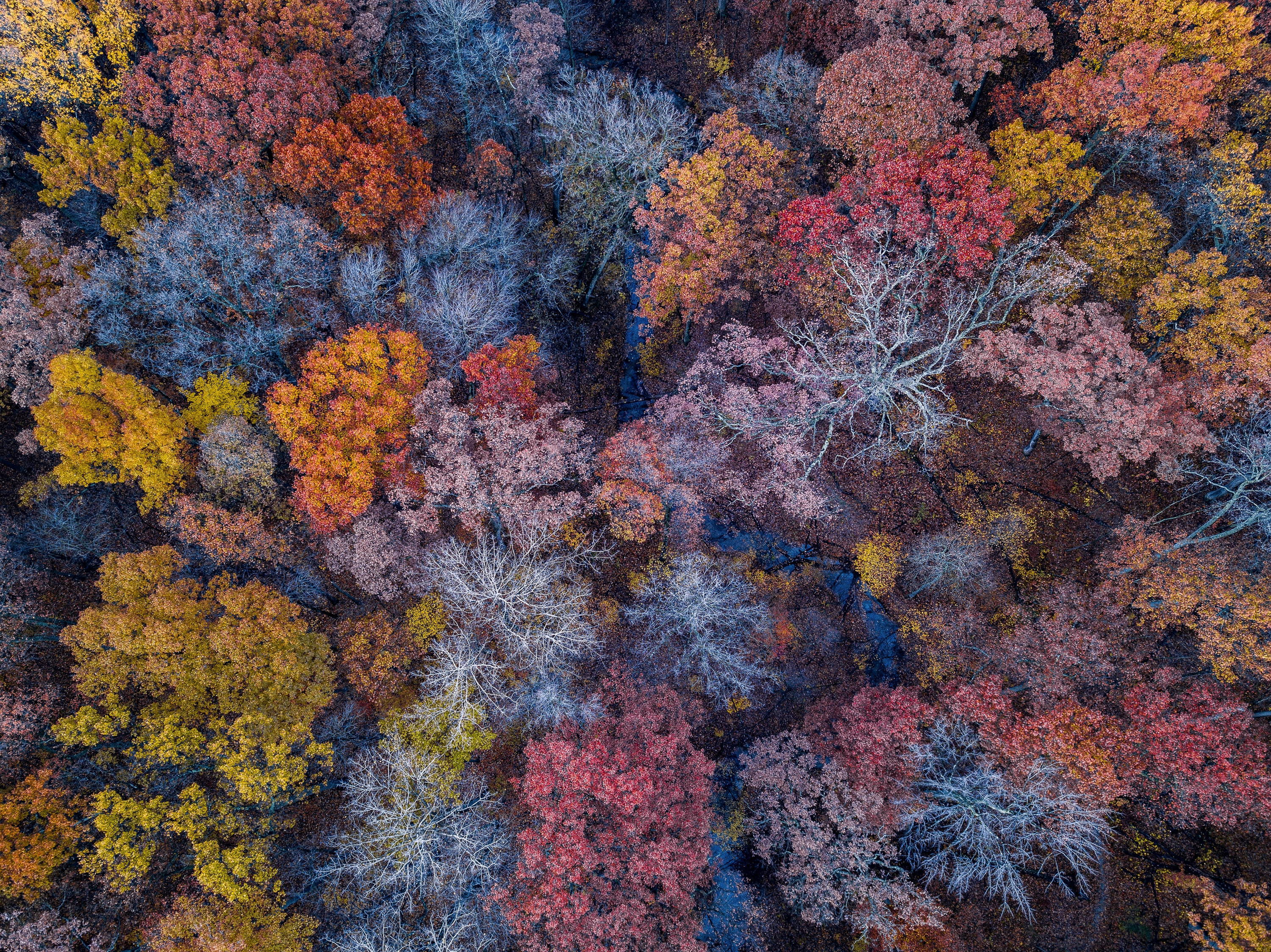 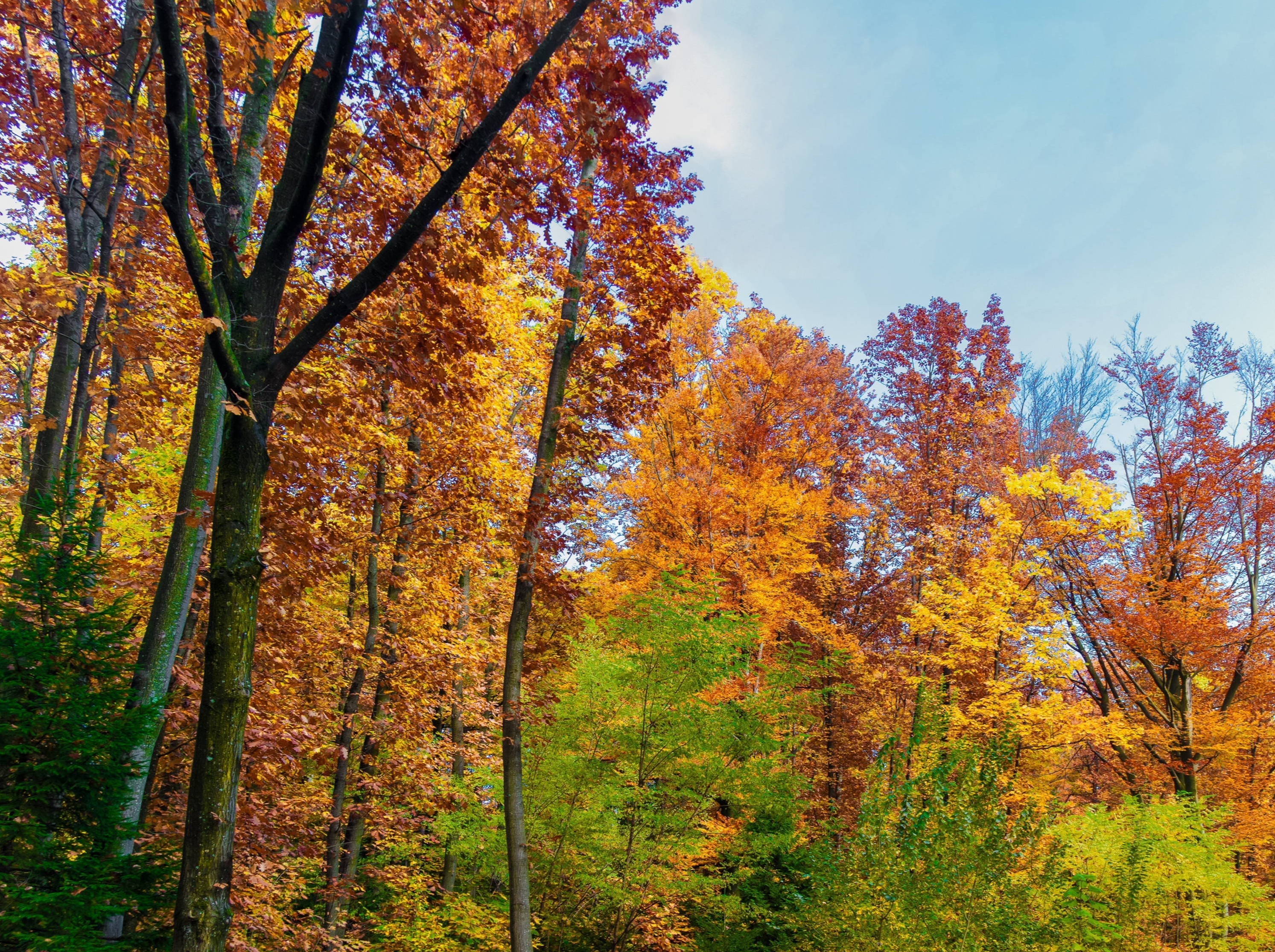 The history of textile dyeing

The earliest written record of textile dyeing dates all the way back to 2600 BC. Back then, dyes were introduced as a way to determine gender and class within society. These dyes were created by mixing water and oil with natural pigment sourced from minerals, animals, leaves, bark and roots.

In 1856, the first synthetic dye was discovered by William Henry Perkin who was searching for a malaria cure. He synthesised the colour mauve while trying to produce the antimalarial drug, quinine. This swiftly changed the textile industry. Dyed fabrics were in abundance and these garments became cheaper. But this came at a cost to the environment.

How synthetic dyes harm the environment

The process of dyeing with harsh chemicals and the way they are disposed has a tremendous impact on our oceans, lakes, rivers and soil. It also affects the air we breathe. The United Nations Environment Programme (UNEP) tells us our ecosystems are being destroyed at a rapid rate, with textile dyeing the second largest polluter of water globally. Rivers in Asia are literally stained with ink or turning up foamy green. This is pollution on a disastrous scale.

When dyes and chemicals end up in our water sources, they accumulate and stop light penetrating the surface. As a result, plant's find it harder to photosynthesize. The process of photosynthesis is critical in converting water, carbon dioxide and minerals into oxygen. If the oxygen levels in the water drop, marine plants and animals die.

These contaminated waterways can also no longer be used for drinking, bathing, livestock or even irrigation. These are huge consequences for the people who rely on these water sources for survival. Eventually, these consequences will be felt by the entire population as these chemicals make their way around the world.

This pollution doesn’t just stop in our waterways. These garments eventually end up in landfill and can remain toxic for thousands of years. The thought of this is almost incomprehensible as a staggering 90% of textiles are dyed synthetically.

So, why do brands use them?

Consumers want colourful clothing and conventional dyes have the ability to produce a wider range of colours such as fluro oranges and pastel pinks. They are also cheaper, easier to use and have a much better resistance to fading or running.

While there may be benefits to using them, they not only harm the environment, they diminish the health of textile workers and in some cases, the wearer. 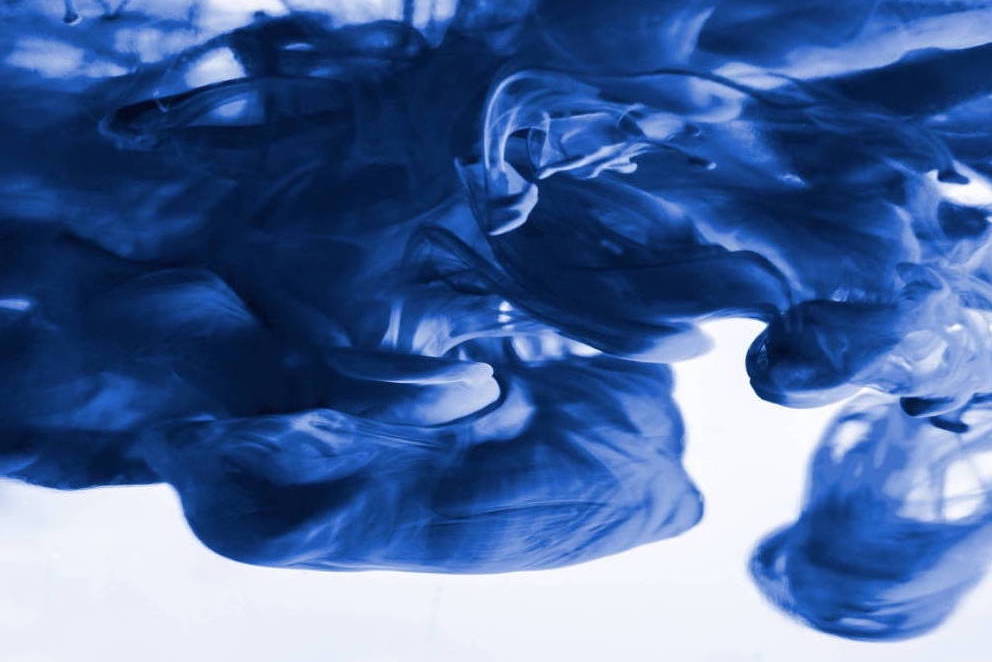 Chemicals used in synthetic dyes can build up in the human body. This increases the risk of cancer, illnesses and skin problems. What makes this problem even more concerning is that these polluted systems are the only source of water for the individuals who live near the factories disposing of this chemical waste. They have no other choice but to bathe in it, wash with it and drink it. 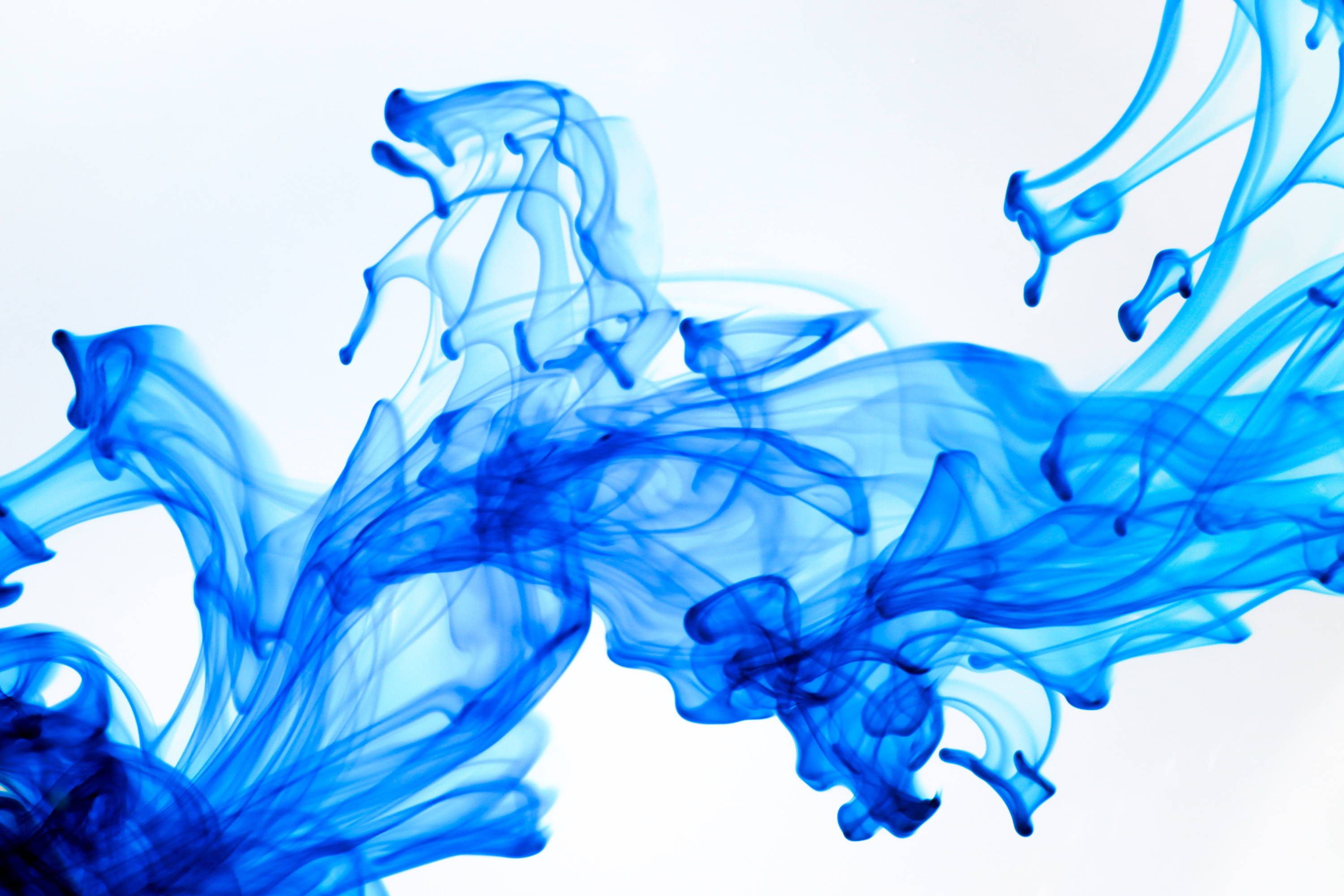 Are environmentally friendly dyes the solution?

Environmentally friendly dyes are non-toxic and free from harmful chemicals. While the dyes won't pollute the water, the chemicals, or mordants, that fix the colour to the fibres can be. These mordants need to be disposed of responsibility to ensure pollution isn't occurring.

Substantive dyes are natural dyes high in tannins and are a great way to sustainably colour garments as they have the ability to bond to fibres without using mordants.

The earliest written record of textile dyeing dates all the way back to 2600 BC. Back then, dyes were

Kangarama uses water based dyes certified by the world leader in fabric testing for harmful substances, OEKO-TEX®. The OEKO-TEX® STANDARD 100 label certifies that every component of a garment has been tested and contains no substances harmful to human health. This includes every thread, button, zipper and even the lining. Any coating applied to the outer material of a garment is also tested for harmful substances.

How can you help?

Small changes to the way you shop can make a huge difference to the environment. There are a few ways you can help:

Smarter shopping and the way you care for your garments can also ensure you lower your own carbon footprint.

Eco friendly dyes and their importance